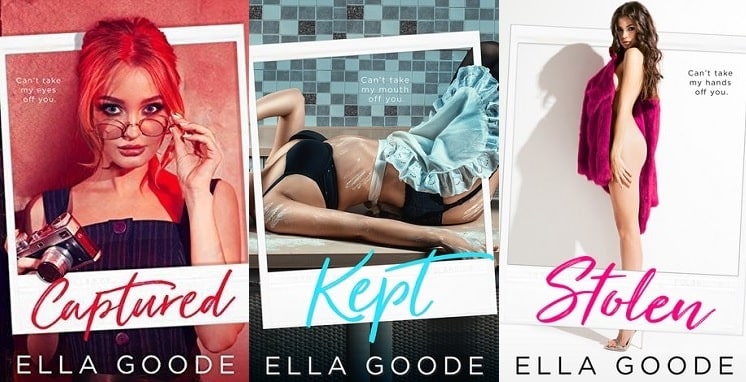 Luna has a knack of always ending up in over her head. From the clown school fiasco to the near torching of her sister’s restaurant, Luna’s work history has been a string of bad luck. She’s back on her feet with a new private investigator job which only requires her to look up credit reports and take the occasional photo. What could possibly go wrong?

Answer: Falling for the man you’re hired to investigate.

Maddox Castile knows he’s being stalked but after he gets a good look at the spy, he’s thrilled. He opens his curtains, takes long strolls for lunch, and makes sure that his new friend doesn’t get arrested for following him around. The real problem is that she’s not making any moves. What will it take?

Answer: Doing a little stalking of his own.

Luna may have thought she was the hunter, but in the end, she’s the one captured. 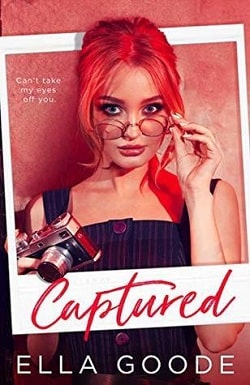 MJ spent her whole life raising her little sister and building a small cooking empire. Men have never been part of her recipe for success. Then Cullen Castile waltzes into her life, sits down at her kitchen counter, and refuses to move until he’s put a ring on her finger. How can one woman resist the charms of a persistent officer of the law determined to keep her?

Answer: She doesn’t know. It’s hard when he's too perfect to be real!

Cullen Castile likes law, order, and the happiness of his family. When he learns his brother is committing crimes in order to capture the woman who has won his heart, Cullen figures it’s time for him to step in only to find his own heart in jeopardy. He’s never met a woman like MJ before and now that he has, he’s not going to let her go. How can one detective win over the reluctant heart?

Answer: He’s not sure, but he’s not giving up! Ever.

MJ may try to escape, but in the end, she’ll see her own happily ever after is waiting. 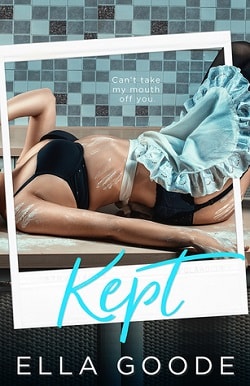 Savannah watched in disbelief as her two brothers fell under the spell of love. While she’s happy for them, she’s determined not to suffer the same fate. She’s young, wealthy, and wants to enjoy her freedom. But one brooding alpha is making love hard to resist. What's a girl to do?

Aaron never understood how men could fall hopelessly in love. He'd always thought it was a weakness, but when it smacked him in the face in the form of Savannah he wasn’t too proud to admit he was wrong. Especially when it came to her. The problem is that the girl that owns his heart doesn’t want to settle down. What's a man to do when the woman he loves won’t give in? 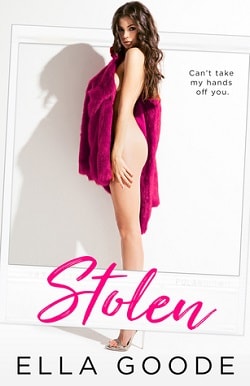