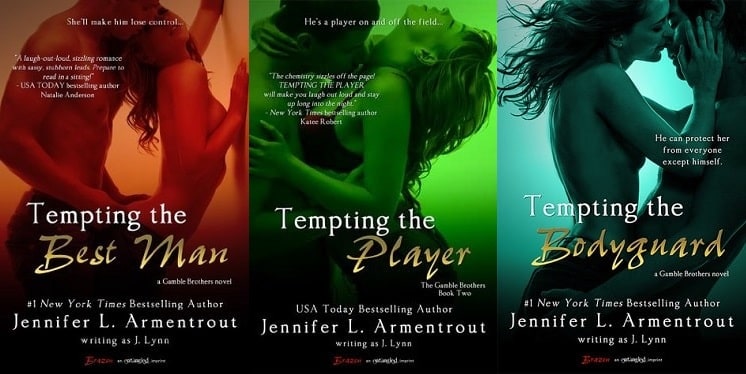 Madison Daniels has worshiped her brother's best friend since they were kids. Everyone thinks she and Chase Gamble would make the perfect couple, but there are two major flaws in their logic. 1) Chase has sworn off relationships of any kind and 2) after blurring the line between friends and lovers for one night four years ago, they can't stop bickering.

Forced together for her brother's wedding getaway, Chase and Madison decide to call a truce for the happy couple. Except all bets are off when they're forced to shack up in a tacky '70s honeymoon suite and survive a multitude of "accidents" as the family tries to prove their "spark" can be used for more than fighting. That is, if they don't strangle each other first... 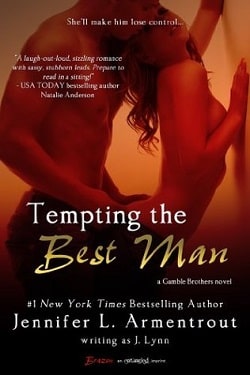 He's a player on and off the field...

Chad Gamble, all-star pitcher for the Nationals, is one of the best players on—and off—the field. And right now, the notorious bad boy wants Bridget Rodgers. But with her lush curves and snappy comebacks, the feisty redhead is the kind of woman a man wants to settle down with…and that’s the last thing Chad needs.

When the paparazzi catch them in a compromising position, Chad’s manager issues an ultimatum: clean up his act or kiss his multi-million dollar contract goodbye. To save his career, his meddling publicist says he'll have to convince everyone Bridget isn’t just his flavor of the week, but his girlfriend.

Being blackmailed into a fake relationship with Chad Gamble isn’t easy, especially when the sizzling physical attraction between them is undeniable. With a month to go on their arranged pretense, it's going to take every ounce of willpower they have not to fall into bed together...or in love. 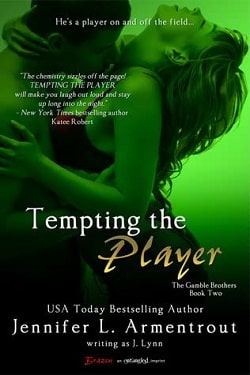 He can protect her from everyone except himself.

Alana Gore is in danger. A take-no-prisoners publicist, her way with people has made her more than a few enemies over the years, but a creepy stalker is an entirely different matter. She needs a bodyguard, and the only man she can ask is not only ridiculously hot, but reputed to have taste for women that goes beyond adventurous.

Chandler Gamble has one rule: don't protect anyone you want to screw. But with Alana, he's caught between his job and his increasingly hard libido. On one hand, Alana needs his help. On the other, Chandler wants nothing more than to take the hot volcano of a woman in hand. To make her writhe in pleasure, until she's at his complete mercy.

She needs protection. He needs satisfaction. And the moment the line is crossed, all hell will break loose... 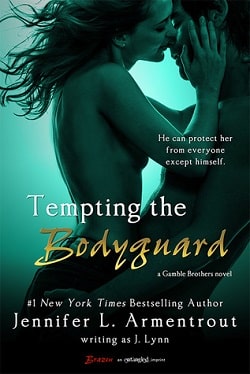