“I’m—” He froze. His breath lodged like a plug in his throat. Her left arm … holy hell.

Runa shot him a concerned look over her shoulder. “What’s wrong?”

He couldn’t tear his gaze away from her arm. “You’re marked. You’ve got my mate-mark.”

“Seriously?” As she squirmed into a sit, her grin hit him right in the heart. “Oh, wow. It’s real, isn’t it?” Her hand came down on his, and she twined their fingers together as she traced the patterns on her skin. “We’re bonded.”

“Yeah.” Intense emotion made him sound as if he’d swallowed a truckload of crushed glass. “You’re mine now.”

Her hand stilled, and her gaze locked on his. “I always was. You just couldn’t see it.”

She pressed her fingers to his lips. “You couldn’t see it because your life was on the line.”

He kissed her hand, as lovingly as he could, letting his lips linger. “You deserved so much better than what I gave you.”

“Yes,” she said smartly, “I did. But, like you, I couldn’t see it.” She reached up and skimmed the pads of her fingers over his personal mark at the top of his dermoire. “An unseeing eye.”

“I always wondered why that was my symbol. E has a set of scales, but he was born to Justice demons, so that made sense. Wraith’s got an hourglass … we always joke that it’s because he’s impatient and never on time. But mine … mine never made sense.”

“Your mark. It’s an open eye now. No longer unseeing.”

Shade’s eyes stung. “Eidolon’s scales were unbalanced until he bonded with Tayla.” He swallowed, trying not to do something wussy like cry. “He didn’t discover the change for days.”

“So he’s balanced now … and you’re no longer blind.”

She rolled over, hooked her leg over his, and drew him in. After the last three nights, he hadn’t thought he could get turned on again—not for weeks, at least—but having her na**d, heated body rubbing against his triggered sensations he couldn’t deny.

The ringing of a cell phone interrupted his inappropriate thoughts.

“I’m not answering,” he murmured.

“You need to. It’s your brother’s tone.”

Shade tucked Runa beneath him and let voicemail pick it up. Eidolon was going to have to wait.

Eidolon’s voicemail message turned out to be urgent, so Shade and Runa showered, scarfed down breakfast—he made her pancakes, because nothing tasted better than carbs after three nights of raw meat—and sped to UG on his Harley. They found Eidolon in his office, scowling at a stack of paperwork on his desk.

“I finally got the inventory report back for the storeroom,” he said without a hello. “We have a problem.”

Shade took a seat and pulled Runa into his lap. “So Roag definitely got away with something?” When E nodded, Shade cursed. Their brother was gone forever and yet he was still causing trouble. They’d known he’d broken into the storeroom somewhere around the time he’d tried to kill Luc, but they hadn’t known what, exactly, he’d stolen. “What did he take?”

Eth’s Eye was a crystal orb used for divination, but the other … the name rang a bell, but only vaguely. “And that is?”

“A poison for which there is no cure.”

Shade cocked an eyebrow. “And you had it … why?”

“Because I’ve discovered that in microscopic amounts, it can cure Lecepic Pox in Trillahs.”

Hell’s rings. “I’m going to guess that Roag wasn’t after it to go on some demonitarian mission to save Trillahs from a disease that strikes one in a thousand every hundred years.”

Runa’s warm hand slid up his back to his neck, where she massaged the muscles that were starting to tense up. “Well, the bastard is, for all intents and purposes, dead. He can’t hurt anyone with it.”

E gave him a blank stare.

Eidolon’s eyes lit up, and Shade knew his brother had Tayla on the brain. Shade pressed a kiss into Runa’s neck, because he knew exactly what it was like to have a sexy, gorgeous female on the brain. And on his lap. And on his—

Shade looked up to see Wraith standing in the doorway, one shoulder braced against the doorjamb, arms crossed and … holy shit. This was the first they’d seen of Wraith in a month, which wasn’t unusual.

But he sported a facial dermoire.

“Son of a bitch,” Shade muttered.

E leaned back in his chair, arms across his chest, a grave expression on his face. “Is there something you want to tell us?”

Wraith shrugged, like all of this was a big joke. “The sorceress who gave me the transfer chant for Shade’s curse? She helped the s’genesis along. For a price, of course.”

From the sly grin on Wraith’s face, Shade could guess what the price had been. He wanted to ask why Wraith had done it, but he knew. As an unmated Seminus capable of doing what their species had been born to do, he’d have few cares or concerns save for one—impregnating females. Wraith had lived in hell for the last ninety-nine years, and while The Change wouldn’t erase his past, it would make it seem distant. With no time to think on it and his mind completely full of no thoughts other than where to find the next female, Wraith would, in a way, be free.

Hell, Shade was shocked that Wraith had even bothered to stop by the hospital.

“Why is his mark on his face instead of his neck?” Runa’s fingers feathered over Shade’s throat, and Shade nearly started purring.

“Because he’s an unmated male.”

“And he’s going to stay that way,” Wraith said, shifting his gaze to Runa, who had shrugged out of her jacket. “Hey, she’s mate-marked!”

“Cool, huh?” Shade brought Runa’s marked hand to his lips. “No idea how it happened. Or why. We woke up this morning, and there it was.”

“Last night was a full moon,” Wraith mused, and then it was his turn to frown as he looked at Runa. “Were you in season?”

Runa turned about eight shades of red. Shade stroked her arm, tracing the new marks, and answered for her. “Yeah. And I have the f**king scars to prove it. Why?”

Wraith shook his head. “Something Luc told me once. He said wargs only become mated during a she-warg’s season, and then, only if she gets pregnant.”

Shade’s breath caught. “That’s what it might have taken to complete our bonding.”

“You mean …” Runa’s voice was a whisper.

“Let’s see.” Shade’s hand shook as he grasped her hand in his. His dermoire shimmered, and warmth spread down his arm as his power entered her body. He traveled through her bloodstream until he reached her womb. He held his breath as he probed—and found what he was looking for. A fertilized egg.

He had to swallow the lump in his throat before he could talk. “Wraith’s right. Oh, man, we’re going to be parents.” He paused, his power flaring to another egg. And another. “Three of them. We’re having three babies.”

By the stunned expression on Runa’s face, he couldn’t tell if she was happy or not, but he was grinning like an idiot. Sons. He was going to have three of them.

“Congrats, bro,” Wraith said, slapping him on the back on his way out the door. “Better you than me.”

With that, Wraith was gone. Eidolon started after him, his worry over Wraith’s new condition coming off him in waves. Wraith was an unpinned grenade ready to blow.

But at the door, his brother paused. “I’m happy for you, man. Just don’t ask me to babysit.” Eidolon grinned, and he was out of there.

Shade drew in a shuddering breath and framed Runa’s face in his hands. “Are you okay with this? With everything that’s happened to you because of me?”

A slow, radiant smile lit her face. “I’m more than okay, Shade. For the first time in my life, I’m alive. And you gave me that.” She trailed a finger down her dermoire. “Guess you’re still cursed. Cursed to be with me.”

“I can live with that,” he croaked, his eyes stinging again. Runa brought out the best in him when he’d believed there was no best in him.

Being cursed to love Runa was the best curse of all. 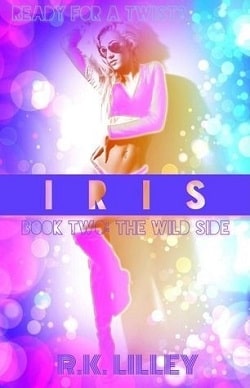 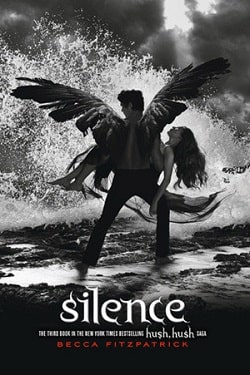 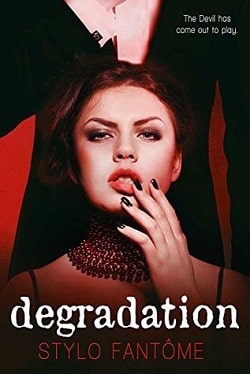 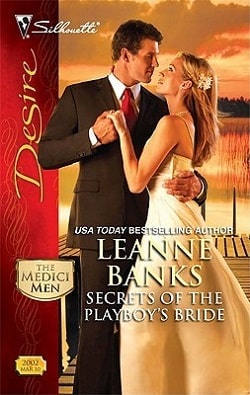 Secrets of the Playboy's Bride By Leanne Banks 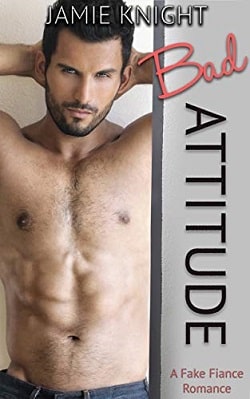 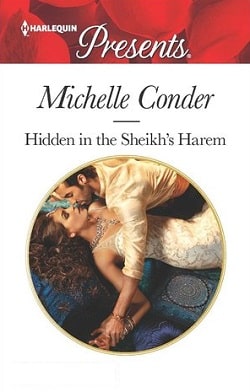 Hidden in the Sheikh's Harem: Christmas at the Castello By Michelle Conder 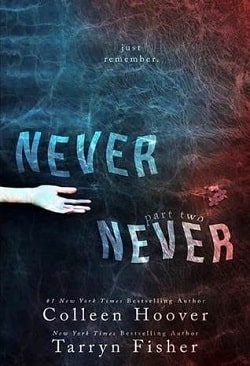 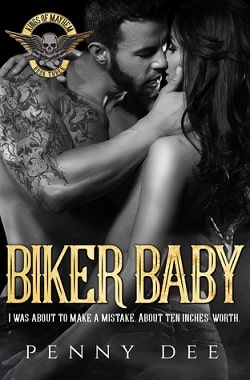