Page 26 of The Girl on the Train

It felt different this morning. I didn’t feel like a suspect, someone he was trying to catch out. I felt useful. I felt most useful when he took one of his folders and laid it in front of me, showing me a series of photographs. Scott Hipwell, three men I’d never seen before, and then B.

I wasn’t sure at first. I stared at the picture, trying to conjure up the image of the man I saw with her that day, his head bent as he stooped to embrace her.

He withdrew the picture and scrutinized it himself for a moment. ‘You saw them kissing, that’s what you said? Last Friday, was it? A week ago?’

‘Yes, that’s right. Friday morning. They were outside, in the garden.’

‘And there’s no way you could have misinterpreted what you saw? It wasn’t a hug, say, or a … a platonic kind of kiss?’

I thought I saw his lips flicker then, as though he were about to smile.

‘Yes, Ms Watson. You’ve been helpful. Thank you for coming in.’

We shook hands and for a second he placed his left hand on my right shoulder lightly, and I wanted to turn and kiss it. It’s been a while since anyone touched me with anything approaching tenderness. Well, apart from Cathy.

Gaskill ushered me out of the door and into the main, open-plan part of the office. There were perhaps a dozen police officers in there. One or two shot me sideways glances, there might have been a flicker of interest or disdain, I couldn’t be sure. We walked through the office and into the corridor and then I saw him walking towards me, with Riley at his side: Scott Hipwell. He was coming through the main entrance. His head was down but I knew right away that it was him. He looked up and nodded an acknowledgement to Gaskill, then he glanced at me. For just a second our eyes met and I could swear that he recognized me. I thought of that morning when I saw him on the terrace, when he was looking down at the track, when I could feel him looking at me. We passed each other in the corridor. He was so close to me I could have touched him – he was beautiful in the flesh, hollowed out and coiled like a spring, nervous energy radiating off him. As I got to the main hallway I turned to look at him, sure I could feel his eyes on me, but when I looked back it was Riley who was watching me.

I took the train into London and went to the library. I read every article I could find about the case, but learned nothing more. I looked for hypnotherapists in Ashbury, but didn’t take it any further – it’s expensive and it’s unclear whether it actually helps with memory recovery. But reading the stories of those who claimed that they had recovered memories through hypnotherapy, I realized that I was more afraid of success than failure. I’m afraid not just of what I might learn about that Saturday night, but so much more. I’m not sure I could bear to relive the stupid, awful things I’ve done, to hear the words I said in spite, to remember the look on Tom’s face as I said them. I’m too afraid to venture into that darkness.

I thought about sending Scott another email, but there’s really no need. The morning’s meeting with Detective Inspector Gaskill proved to me that the police are taking me seriously. I have no further role to play, I have to accept that now. And I can feel at least that I may have helped, because I cannot believe it could be a coincidence that Megan disappeared the day after I saw her with that man.

With a joyful click, fizz, I open the second can of G&T and realize, with a rush, that I haven’t thought about Tom all day. Until now, anyway. I’ve been thinking about Scott, about Gaskill, about B, about the man on the train. Tom has been relegated to fifth place. I sip my drink and feel that at last I have something to celebrate. I know that I’m going to be better, that I’m going to be happy. It won’t be long.

I never learn. I wake with a crushing sensation of wrongness, of shame, and I know immediately that I’ve done something stupid. I go through my awful, achingly familiar ritual of trying to remember exactly what I did. I sent an email. That’s what it was.

At some point last night, Tom got promoted back up the list of men I think about, and I sent him an email. My laptop is on the floor next to my bed; it sits there, a squat, accusatory presence. I step over it as I get up to go to the bathroom. I drink water directly from the tap, giving myself a cursory glance in the mirror.

I don’t look well. Still, three days off isn’t bad, and I’ll start again today. I stand in the shower for ages, gradually reducing the water temperature, making it cooler and cooler until it’s properly cold. You can’t step directly into a cold stream of water, it’s too shocking, too brutal, but if you get there gradually, you hardly notice it; it’s like boiling a frog in reverse. The cool water soothes my skin; it dulls the burning pain of the cuts on my head and above my eye.

I take my laptop downstairs and make a cup of tea. There’s a chance, a faint one, that I wrote an email to Tom and didn’t send it. I take a deep breath and open my Gmail account. I’m relieved to see I have no messages. But when I click on the Sent folder, there it is: I have written to him, he just hasn’t replied. Yet. The email was sent just after eleven last night; I’d been drinking for a good few hours by then. That adrenaline and booze buzz I had earlier on would have been long gone. I click on the message.

Could you please tell your wife to stop lying to the police about me? Pretty low, don’t you think, trying to get me into trouble? Telling police I’m obsessed with her and her ugly brat? She needs to get over herself. Tell her to leave me the fuck alone.

I close my eyes and snap the laptop shut. I am cringing, literally, my entire body folding into itself. I want to be smaller; I want to disappear. I’m frightened, too, because if Tom decides to show this to the police, I could be in real trouble. If Anna is collecting evidence that I am vindictive and obsessive, this could be a key piece in her dossier. And why did I mention the little girl? What sort of person does that? What sort of person thinks like that? I don’t bear her any ill will – I couldn’t think badly of a child, any child, and especially not Tom’s child. I don’t understand myself; I don’t understand the person I’ve become. God, he must hate me. I hate me – that version of me anyway, the version who wrote that email last night. She doesn’t even feel like me, because I am not like that. I am not hateful. 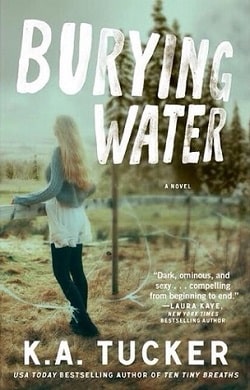 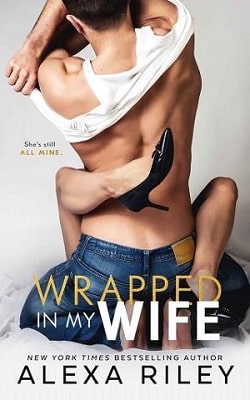 Wrapped In My Wife By Alexa Riley 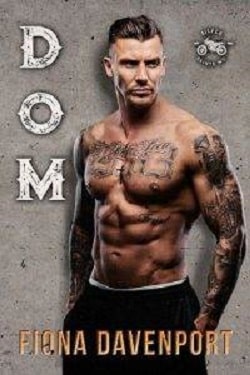 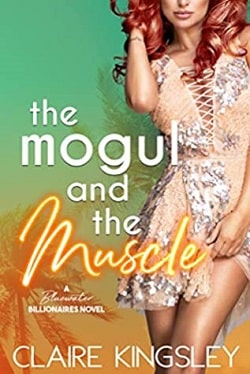 The Mogul And The Muscle By Claire Kingsley 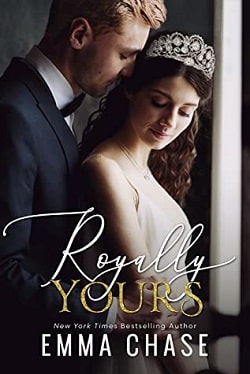 Royally Yours (Royally 4) By Emma Chase 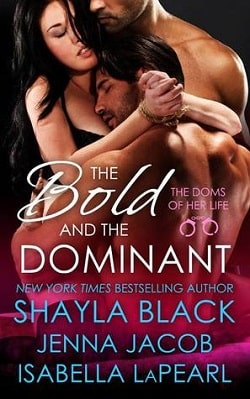 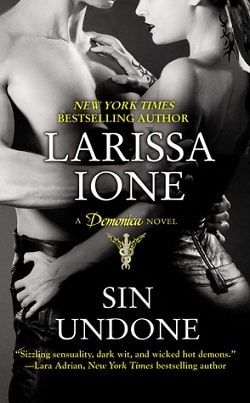 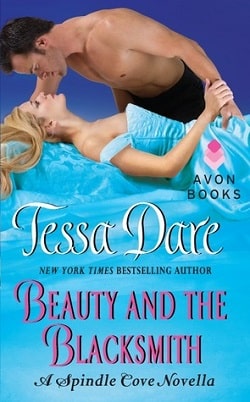 Beauty and the Blacksmith (Spindle Cove 3.5) By Tessa Dare