Ranger jumped back up on the bed and laid his head on my side. With a trembling hand, I scratched behind his ears. Linc moved around the bed and handed over a small trashcan. “In case you have to puke again before I get back. Want something to drink? Shane picked up some ginger ale and some Gatorade earlier this morning before he went for his run.”

“Can I have a strawberry milkshake?” I was dying for one.

“After just puking?” He lifted a brow at me. “You sure you’re okay, Harp?”

“I’ll live.” I yawned and pulled Ranger’s head off my side to lie on the pillow beside me. “Can you make me the shake?”

“Thanks, Linc.” My eyes were already feeling heavy again so I buried my face into the pillow. “Love you.”

“Love you too, Harp.” The light clicked off and he quietly shut the door behind him, but I was already falling back to sleep.

The next time I opened my eyes was to find Shane lying next to me in bed. My head was tucked under his chin, and his arms were wrapped around me as he rubbed soothing circles on my lower back. He was softly humming a newer Demon’s Wings song that he knew I loved, but I didn’t think he realized he was even doing it. When I lifted my head he was staring off into space, as if deep in thought.

In the fading light coming from the open blinds, I saw that his face was pale and he was frowning so hard I wondered if the lines on his forehead would freeze in place. A deep snore that came from the end of the bed told me that Ranger was still with us and I found myself smiling despite feeling like hell. In that moment I was scared out of my mind because I had no idea what was going to fall into my lap next; but, I was so happy that it didn’t matter.

“How was your run?” I asked to break the silence.

“It helped clear my head,” he assured me and pressed his lips to the top of my head. “How are you feeling? Linc said you woke up sick.”

“I’m still nauseous.” I cuddled against him, burying my face in his delicious-smelling shirt. “I asked him for a milkshake, but I must have fallen back to sleep.”

“He made up a whole batch of it. All I have to do is add some ice and blend it up for you.”

My stomach grumbled and my tongue actually tingled from needing to taste the sweetness of the strawberries. “Do you care to make me a glass?”

“No, I’ll go do it now.” He started to get up but then stopped and tightened his arms around my waist. Shane rolled me onto my back and kissed me long and hard before finally raising his head. “When I get back, I have to talk to you about something.”

My eyes widened when I saw how tight his face was drawn. I lifted a hand and traced over the deep frown lines still on his forehead. “Whatever it is, everything will be okay.”

“Fuck, beautiful. I hope so.” He brushed a softer kiss over my lips and then got up. “I love you.”

His face softened, but just a little. “I love you most,” he vowed as he shut the door behind him.

I reached for my phone and quickly pulled up my text messages. His name was at the top and I quickly opened our conversation. I love you the mostest.

I heard his phone chime with the text and then his deep chuckle seconds before I got a return message. 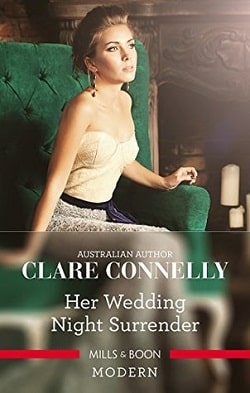 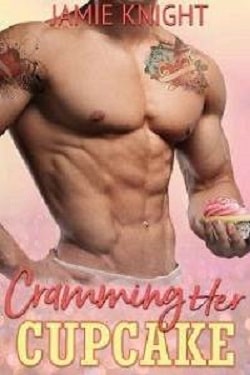 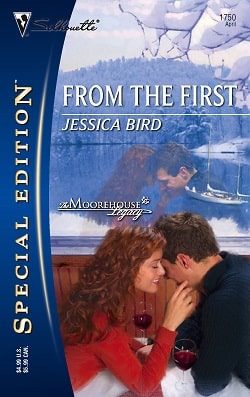 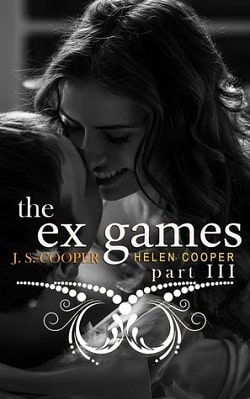 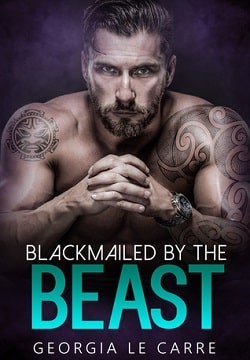 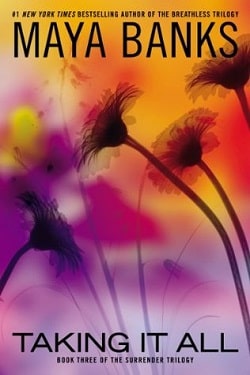 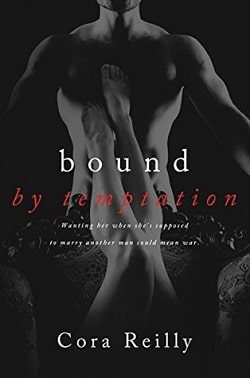