Eva drummed her fingers against the desk as she stared at the computer screen. Her teeth worried her lower lip as her bank balance figure seemed to stare back at her accusingly—a measly two thousand dollars. Less than half of the month’s rent for her one-bedroom apartment in New York City. She should have moved out when she lost her job, but she’d been in denial that she would fail to find another one, and hadn’t wanted to lose her view of Central Park. But now, if she didn’t do something soon, she was going to lose everything.

Glancing at the phone, she briefly considered calling her parents to ask for money. Her pride refused to allow her to dial the number—she’d already asked last month. She was a grown woman of twenty-three and she needed to do this herself. She was just going to have to suck it up and find a job.

Opening up another window in her browser, she began searching job board sites. She made herself look through the fast food ones and even applied for some of them, but couldn’t help wincing at the pay rates. She’d have to take two or three if she was going to continue financing her current lifestyle.

Disgusted, she put her head in her hands. What was she doing? She used to be the assistant for the owner of a printing company. Not incredibly glamorous, but it paid well and the office atmosphere had been fun. At least until the printing company had gone under. Times were hard and she’d barely managed to scrape by living off unemployment and food stamps. In order to do that she’d had to cut down severely on spending as it was—she couldn’t bear to think of what else she would have to let go.

Stiffening her resolve, she went back to Google and typed in a search request for administrative jobs. She couldn’t let this happen to her. She just couldn’t.

Scrolling through the lists of jobs that popped up, her heart leaped as she finally saw what she wanted: it was a Personal Assistant position at Creative Enterprises, one of the top advertising agencies in New York. Her eyes scanned over the job description, and nearly fell out of their sockets at the salary listed. It would more than cover her requirements. Her eyes moved down the list of requirements and she froze--- amongst them was a Bachelor’s Degree in Business Administration and five years of experience in related positions. She’d only worked at the printing company for three years, and had never finished college.

A vision of her wearing a McDonald’s uniform and handing out fries and burgers through a Drive-Thru window had her setting her jaw. She would just have to make it work. This position was perfect. The agency was located on her side of town, and she knew she was more than capable of doing the tasks laid out in the job description. She wasn’t going to let her lack of a college degree or experience get in her way.

Taking a breath, she opened a word document and selected a resume template, then flexed her fingers over the keyboard. It was time to work some magic.

“Yes,” Eva told the recruiter, barely able to keep the excitement out of her voice, “two o’clock tomorrow is perfect for me.”

“Excellent. We very much look forward to seeing you. I’ve sent an email with the date and time and directions for your reference.”

“Thank you so much.”

“You’re welcome. Have a great day.”

Eva hung up the phone and squealed in excitement. She had an interview! Tomorrow afternoon she would be meeting her prospective employer and the man she would be an assistant to. She was going to knock his socks off; she had no choice.

Rushing into her room, she began to rummage through her closet for something suitable to wear. She had twenty-four hours to put together her image and presentation. And she was going to do her best. This Mr. Stone wouldn’t know what hit him.

Greyson Stone sipped from his coffee mug as Eva Moore was ushered into his office. His eyes roamed over her—thick, chestnut hair pulled back into a French twist to reveal a heart shaped face with large, almond shaped eyes, a cute little nose, and pouty lips. Her skin was like the breaking dawn—pale with a rosy tint, and her curvy frame was wonderfully displayed by the form-fitting black dress she wore.

Not wanting to seem forward since he was her prospective employer, he brought his eyes up to her own. The irises were amber, and he could see nerves and determination in them. The first was to be expected, the second one made him sit up a little straighter in his high-backed, leather swivel chair. In his experience that look was one of the marks of a good employee—it separated her as one of the ones who made a job, as opposed to ones that conformed to a job.

“Good afternoon.” He rose with a smile to shake her hand. Her fingers, with pink-painted nails, appeared dainty, but they wrapped around his hand in a firm grip. He liked the feel of her soft hand in his. “You must be Eva. I’m Greyson Stone, the CEO of Creative Enterprises.”

Those pouty lips curved into a polite smile that warmed her eyes and eased a bit of the nerves. The determination still burned brightly. “Nice to meet you, Mr. Stone. Thank you so much for your consideration.”

“My pleasure.” He sat and indicated with his hand for her to do the same, and it truly was. The dress she wore wasn’t inappropriate in any way, but the ribbed bodice accentuated and lifted her bust line so that he couldn’t help but notice. A bare millimeter of cleavage poked out—not enough to offend anyone’s sensibilities in this day and age, but enough to pique his interest, to make him wonder what they would look like without the black cloth shielding them from his view.

He took out her resume, reviewed it. “You certainly appear to be very qualified for this position, Ms. Moore. Your credentials and experience are actually quite impressive.”

She smiled, but there was a flash of nerves in her eyes that made him pause.

“Thank you. I would be more than happy to assist you in maintaining and expanding your company.”

“Indeed.” Leaning forward, he began to ask the usual questions they asked all interview applicants while mixing in some of his own. She remained poised and confident, the hint of nerves still in her eyes but nearly outshone by that determination. He decided to dismiss the nerves as a natural part of the interview—in these trying times it only seemed natural someone would be nervous in an interview, that they would misstep and lose the chance for the job. The determination was what overrode her fear so that it didn’t show in her posture, tone, or the way she answered his questions.

“Thank you very much,” he said when it was over. “Do you have any questions for me?”

She asked a few things about benefits, company protocol, etc., and then charged right in. “How long should I expect to wait to hear back on this position?”

Her jaw dropped. “I am?” She seemed to realize her reaction and modulated her voice and expression. “Not that I am not grateful… but don’t you have other applicants to consider first? I would want to ensure you are making the best choice for the company, after all.”

“I assure you that I am. I’d already made up my mind the moment you fixed eyes on me. I’d already looked at your resume before you arrived and knew you met the qualifications. Your determination is what impresses me. I’ve no doubt you will do whatever it takes to have and keep this job, and to assist me in any way required.”

“Absolutely.” The nerves were gone from her eyes, replaced with a joy bordering on glee. Her lips stretched into a grin that told him she would be breaking into song and dance were he not in the room. “Thank you so much, Mr. Stone. When do I begin?”

“Tomorrow. I want you here at 8:30 A.M. My retiring assistant, Jada, will show you the ropes.” He rose, inviting her wordlessly to do the same, and shook her hand again. “Welcome to Creative Enterprises, Ms. Moore.”

“Thank you Mr. Stone,” she said sincerely as she gripped his hand. “I won’t let you down.”

He watched her walk out the door, her ample hips swaying gently in that black dress. “Hmm, I’m sure you won’t,” he murmured.

Eva parked her Honda outside the skyscraper Creative Enterprises was housed in. There was a bounce in her step as she traversed the pavement and entered the revolving doors, then crossed the lobby with a click of her new platform pumps against the black tile. Not even the elevator music could dim her smile as she rode up to the top floor to begin her workday.

She’d been at the company for a week now, and was having the time of her life. Jada had been there for the first three days, showing her where everything was, setting her up with computer passwords and explaining her duties. By the beginning of the fourth day Jada had proclaimed to Greyson that Eva was a quick student and had taken the ropes quite well. She assured them both that she wasn’t needed anymore, and gave Eva her number and told her she could call anytime if she had questions. 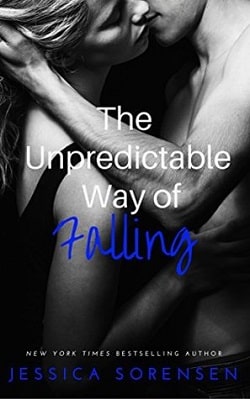 The Unpredictable Way of Falling (Unexpected 2) By Jessica Sorensen 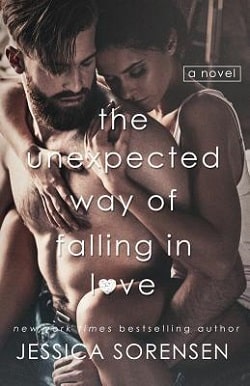 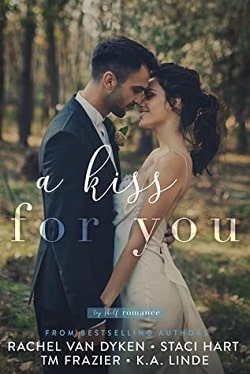 A Kiss For You By Rachel Van Dyken, T.M. Frazier, K.A. Linde 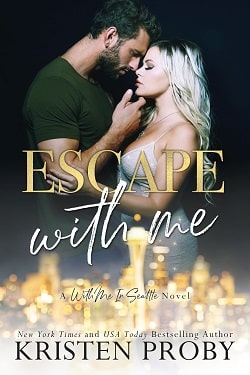 Escape With Me (With Me in Seattle 16) By Kristen Proby 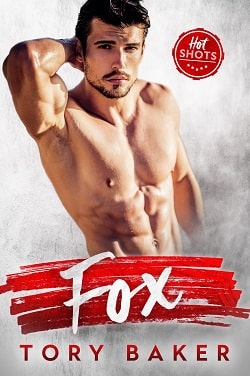 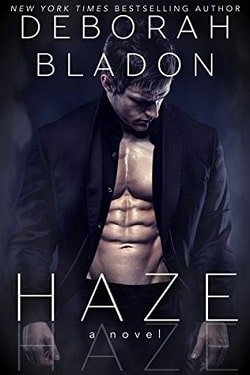 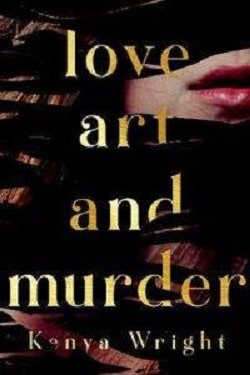 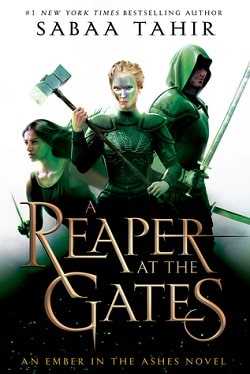