I suck his cock clean, and grin when I let him go. “Good dessert.”

He lets his head flop back on the couch. “What am I going to do with you?”

“I could think of a few things.”

The minute the words are out of my mouth, he’s off the couch and scooping me up, carrying me down the hall. Cole’s bedroom is an open space with a bed that’s so big it must to be a custom size. He lays me down on it, hands dragging up my legs and catching the hem of my dress. “No games tonight,” he says. “Just us.”

There’s something urgent in his voice, and I feel that same urgency deep in my gut. We need this—we need to see what it’s like when we’re not pretending. He pulls my dress over my head, and tosses it aside. I reach for his shirt, undoing the buttons while he unclasps my bra. And he lets his pants, still unfastened, fall to the floor. We’re naked together then, and even though we’ve been naked together before, this feels like something entirely new.

He lays me back, kissing my shoulders and chest, hands exploring my skin. I do it to, and I realize that I haven’t taken the time to touch him nearly enough. I want to touch every inch of him. Memorize the shape of him with my hands until I know it blindfolded. I touch the tattoo on his ribs that I first saw when we played in the Desert Room. Flowering vines that curve around his body, twisting like a living thing. It’s beautiful, and I want to ask him about it later.

We stay that way for a while, kissing, touching, learning. This is deeper than just sex. There’s a heavy feeling in my chest, and I try to push it away, but I can’t. It’s there. I don’t think it’s going to go away either.

Cole rolls away from me, reaching for the nightstand, and I know he’s getting a condom. I stop him. “We’re not in the club. I’m clean and I’m on the pill.”

He rolls back to me, over me, reaching between us and fitting himself to my entrance. He pushes in, and we moan together. This isn’t fast and frenzied, it’s gentle—deliberate. I can feel every inch of him, friction dragging along my skin, and from the way his breath is going ragged, I know he can feel it too. Cole presses his forehead to mine, and we’re breathing each other’s air as he moves inside me.

Slow, delicious pleasure uncurls in my belly. It swirls out from my core, sizzling in a way I’ve never felt. It’s deeper, goes farther.

Suddenly Cole pulls me up, pulls me into his lap, and I don’t know why, but being joined this way feels ten times closer. He wraps his arms around me, and I love how close he’s pulling me in, love how he’s looking at me like I’m the whole world. Love—

I let my head fall onto his shoulder, and Cole pauses, breath on my skin. “Are you all right?”

The words tumble out of me. “I think I’m in love with you.”

I feel his body go stiff, and I prepare myself for the inevitable. I shouldn’t have said that. It’s too soon, we don’t know each other well enough. He’s going to say that it’s nice, but he doesn’t feel that way. Uncharacteristic tears gather in my eyes. I’m not sure what’s going on—I didn’t expect this.

Cole tugs on my hair, bringing my face back far enough that he can see it. His face is so serious, and he’s looking at me in that way where I can see he’s looking for something and I don’t know what. After a few seconds that feel like eternity, he says, “Me too.”

The corner of his mouth tugs up into that maddening little smile. “Me too. I’m in love with you, too.”

I suddenly feel like I can’t breathe, that heavy feeling in my chest from earlier filling me up, threatening to burst, like I can’t contain it. A few tears escape my eyes, and he reaches to brush them away, and then I’m laughing. And then I’m not laughing, because Cole moves his hips, reminding me of what position we’re in. 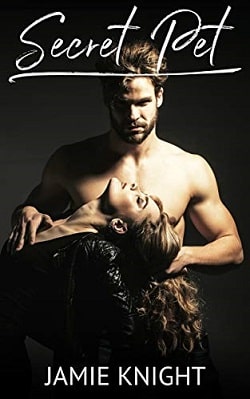 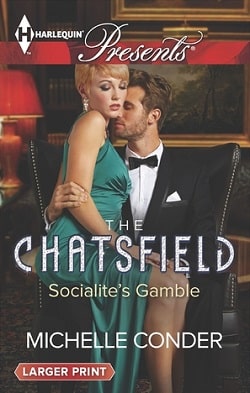 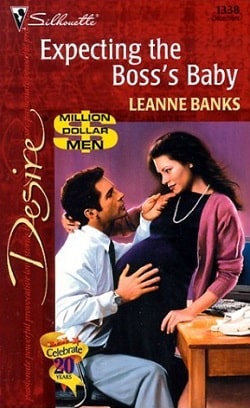 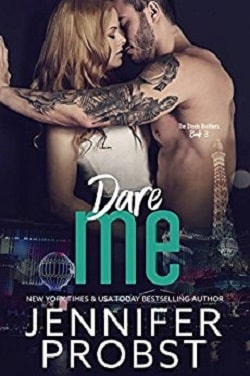 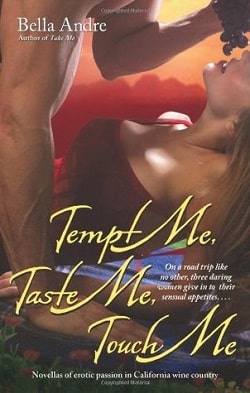 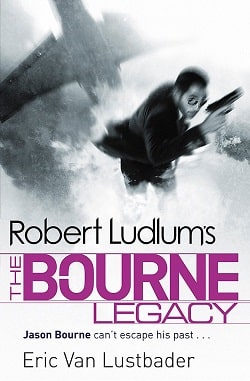 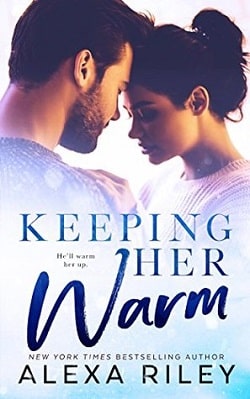 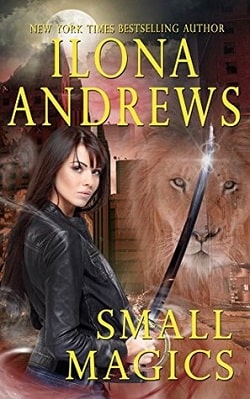