Gideon gripped my thighs, his hands sliding upward beneath the edges of my dress until his thumbs found the red lace of my thong. "Your cunt is so sweet," he murmured into my mouth. "I want to spread you out and lick you 'til you beg for my cock."

"I'll beg now, if you want." I stroked him with one hand and reached for my clutch with the other, snapping it open to grab a condom.

One of his thumbs slid beneath the edge of my panties, the pad sliding through the slickness of my desire. "I've barely touched you," he whispered, his eyes glittering up at me in the shadows of the backseat, "and you're ready for me."

"I don't want you to help it." He pushed his thumb inside me, biting his lower lip when I clenched helplessly around him. "It wouldn't be fair when I can't stop what you do to me."

I ripped the foil packet open with my teeth and held it out to him with the ring of the condom protruding from the tear. "I'm not good with these."

His hand curled around mine. "I'm breaking all my rules with you."

The seriousness of his low tone sent a burst of warmth and confidence through me. "Rules are made to be broken."

I saw his teeth flash white; then he hit a button on the panel beside him and said, "Drive until I say otherwise."

My cheeks heated. Another car's headlights pierced the dark tinted glass and slid over my face, betraying my embarrassment.

"Why, Eva," he purred, rolling the condom on deftly. "You've seduced me into ha**ng s*x in my limousine, but blush when I tell my driver I don't want to be interrupted while you do it to me?"

His sudden playfulness made me desperate to have him. Setting my hands on his shoulders for balance, I lifted onto my knees, rising to gain the height I needed to hover over the crown of Gideon's thick cock. His hands fisted at my h*ps and I heard a snap as he tore my panties away. The abrupt sound and the violent action behind it spurred my desire to a fever pitch.

"Go slow," he ordered hoarsely, lifting his h*ps to push his pants down farther.

His erection brushed between my legs as he moved and I whimpered, so aching and empty, as if the orgasms he'd given me earlier had only deepened my craving rather than appeased it.

He tensed when I wrapped my fingers around him and positioned him, tucking the wide crest against the saturated folds of my cleft. The scent of our lust was heavy and humid in the air, a seductive mix of need and pheromones that awakened every cell in my body. My skin was flushed and tingling, my br**sts heavy and tender.

This is what I'd wanted from the moment I first saw him - to possess him, to climb up his magnificent body and take him deep inside me.

"God. Eva," he gasped as I lowered onto him, his hands flexing restlessly on my thighs.

I closed my eyes, feeling too exposed. I'd wanted intimacy with him and yet this seemed too intimate. We were eye-to-eye, only inches apart, cocooned in a small space with the rest of the world streaming by around us. I could sense his agitation, knew he was feeling as off-center as I was.

"You're so tight." His gasped words were threaded with a hint of delicious agony.

I took more of him, letting him slide deeper. I sucked in a deep breath, feeling exquisitely stretched. "You're so big."

Pressing his palm flat to my lower belly, he touched my throbbing cl*t with the pad of his thumb and began to massage it in slow, expertly soft circles. Everything in my core tightened and clenched, sucking him deeper. Opening my eyes, I looked at him from under heavy eyelids. He was so beautiful sprawled beneath me in his elegant tuxedo, his powerful body straining with the primal need to mate.

His neck arched, his head pressing hard into the seatback as if he was struggling against invisible bonds. "Ah, Christ," he bit out, his teeth grinding. "I'm going to come so hard."

The dark promise excited me. Sweat misted my skin. I became so wet and hot that I slid smoothly down the length of his c**k until I'd nearly sheathed him. A breathless cry escaped me before I'd taken him to the root. He was so deep I could hardly stand it, forcing me to shift from side to side, trying to ease the unexpected bite of discomfort. But my body didn't seem to care that he was too big. It was rippling around him, squeezing, trembling on the verge of orgasm.

Gideon cursed and gripped my hip with his free hand, urging me to lean backward as his chest heaved with frantic breaths. The position altered my descent and I opened, accepting all of him. Immediately his body temperature rose, his torso radiating sultry heat through his clothes. Sweat dotted his upper lip.

Leaning forward, I slid my tongue along the sculpted curve, collecting the saltiness with a low murmur of delight. His h*ps churned impatiently. I lifted carefully, sliding up a few inches before he stopped me with that ferocious grasp on my hip.

"Slow," he warned again, with an authoritative bite that sent lust pulsing through me.

I lowered, taking him into me again, feeling an oddly luscious soreness as he pushed just past my limits. Our eyes locked on each other as the pleasure spread from the place where we connected. It struck me then that we were both fully clothed except for the most private and intimate parts of our bodies. I found that excruciatingly carnal, as were the sounds he made, as if the pleasure was as extreme for him as it was for me.

Wild for him, I pressed my mouth to his, my fingers gripping the sweat-damp roots of his hair. I kissed him as I rocked my hips, riding the maddening circling of his thumb, feeling the orgasm building with every slide of his long, thick penis into my melting core.

I lost my mind somewhere along the way, primitive instinct taking over until my body was completely in charge. I could focus on nothing but the driving urge to f**k, the ferocious need to ride his c**k until the tension burst and set me free of this grinding hunger. 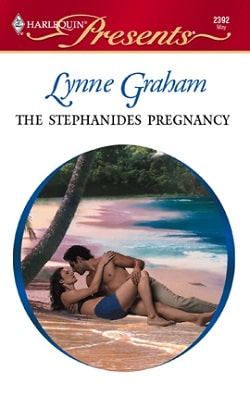 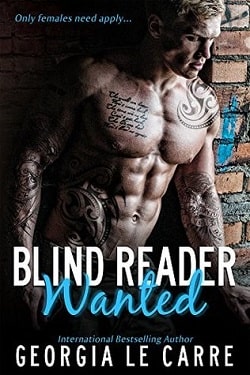 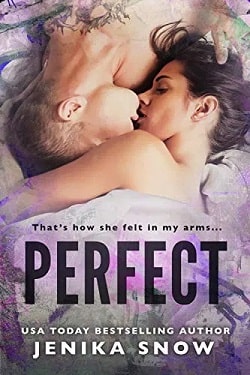 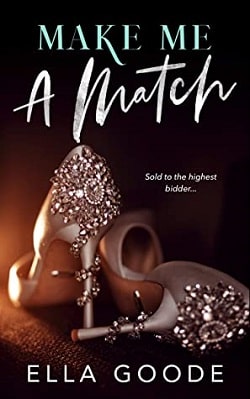 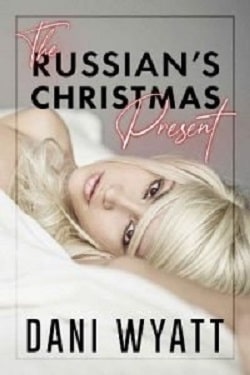 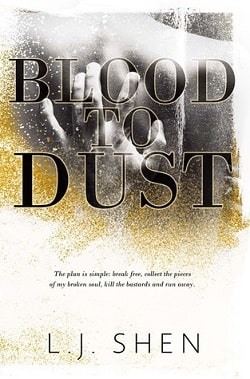 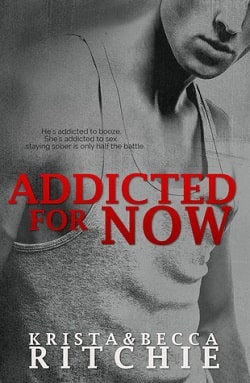 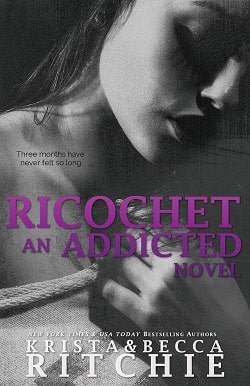