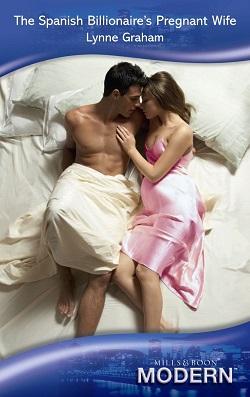 Leandro Carrera Marquez, Duque de Sandoval, was as aristocratic, proud and arrogant as his name…and darkly handsome in an impossible, breathtaking way. What would this billionaire Spanish banker want with a struggling, impoverished waitress like Molly?

But Leandro did want Molly—and he took her, accidentally making her pregnant with his child. In Leandro's traditional world, there was only one option—marry the mother of his heir. After all, none of his noble ancestors had actually married for love….