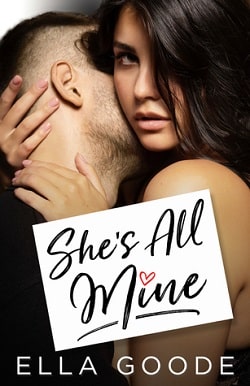 Erika grew up with a set of expectations that she could never meet. She wasn't smart enough for her dad and she wasn't a good enough dancer for her mom. At college, she's retreated into a shell—dancing at night and avoiding people. The one person she can't escape is a local boxer named Tank. He's determined to show her that everything she's dreamed of can be hers if she would only see herself through his eyes.

Tank believed boxing and babes didn't mix until he met Erika. He can't get enough of the the shy girl who rules his every thought, but she's wary of relationships. This is one fight he can't lose.?