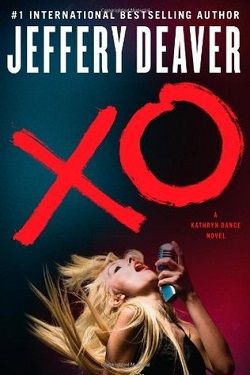 Edwin Sharp thinks Kayleigh's songs contain messages that speak directly to him. Despite her clear rejection and threats from lawyers and law enforcers, he remains convinced that "Your Shadow" was written just for him, and he announces he's coming for Kayleigh. Then a potentially fatal accident occurs at the concert hall where Kayleigh is rehearsing for a triumphant hometown performance, and she is convinced that someone--maybe Edwin--was there watching her from the darkness.