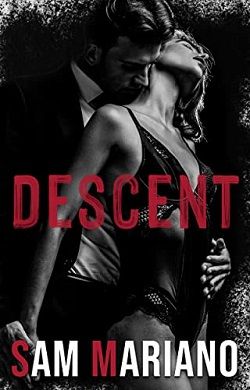 Calvin will do anything for me... except leave me alone.

We were strangers, as far as I knew.
He saw me once, but didn’t introduce himself like he could have.
Calvin Cutler. Nice to meet you.
But there’s nothing nice about Calvin Cutler.
He’s ruthless and single-minded, and he zeroed in on me—a hapless target for his dark and twisted appetites.

In the depths of Hell, I first looked into his sinful brown eyes, felt the greedy touch of his demanding hands for the first time.
Not the last time, though.
He wanted more. So much more.
He wanted me, whether I wanted him or not.