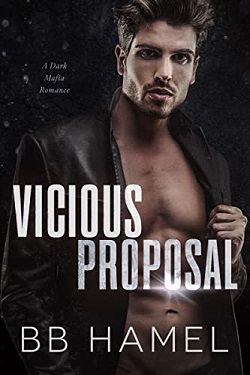 Nervosa is the beast from out west. He’s a lovely killer, scarred, shredded, and veiled in a mysterious past. He owns California, and he wants to own me.

I’m not interested. I enrolled at Stanford for one reason: to solve my grandfather’s murder, and to clear my mother’s name.

Except a war is brewing. Nervosa drags me deep into the middle and forces me to choose between peace and my own family.

Death follows him like a shadow. I hate Nervosa, but he’s the first man to ever see past my insecurities. When he’s around, it’s like I have two legs to stand on for the first time in my life.

We’ll help each other. I’ll let him break through my walls and touch me in ways I never imagined.

Together, we’ll drag the truth into the light, kicking and screaming, or we’ll die trying.