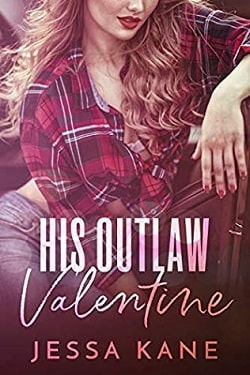 Philadelphia detective Ryan has been keeping a secret from his best friend and roommate, Jessie. She thinks he’s a quiet, nerdy shoulder to lean on. But underneath his oversized clothes and glasses, he’s been hiding a body built to guard Jessie from anyone who would dare harm her. He’s also a man harboring a deep obsession with her. When he finds out Jessie is planning on doing something that will put her in danger, he’ll have no choice but to reveal the man beneath the disguise to keep her safe…and claim his valentine once and for all.