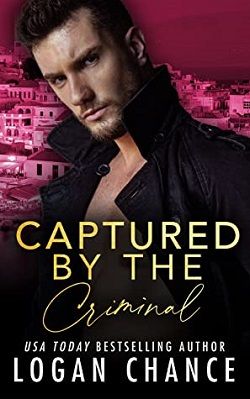 Captured by the Criminal (Taken)

Captured by the Criminal (Taken)

A ruthless pirate.
A mafia queen.
A kidnapping that leads to a second chance at love.
They say a pirate is only after one thing… treasure.
Yet not all treasure is silver and gold, and I’ll stop at nothing to make Bianca Amato mine.
We grew up together, destined to rule the mafia kingdom her father created. But I had other plans. I left their life of crime, their empire, for one of my own—out on the sea.
But I’ve returned, and I’m here for one thing...her.
When I learn Bishop Blackstone wants Bianca kidnapped, I swoop in to do the deed for him. He’ll never know what I’m really after.
Or her.
I’ll keep her safe– in my bed, but at arm’s length.
Yet, when danger threatens to destroy us both, I’ll walk any plank to protect her.
They say pirates never fall for the princess, but I’m willing to prove them wrong.