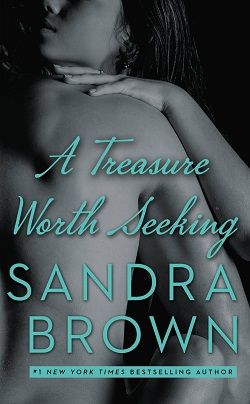 A Treasure Worth Seeking

A Treasure Worth Seeking

Erin...After years of searching for the brother she'd never known, Erin O'Shea had finally found his San Francisco address. She stood on the doorstep, unaware that she was about to walk into a shocking drama of family lies -- and to meet an intriguing, infuriating man who would change her life.

Lance...He was a G-man for the government's toughest cases -- like the big-money scam involving Erin's long-lost brother. But although Lance was immediately attracted to her, he never dreamed that his feelings would drive him to break every rule in the book -- and put his career and even Erin's future on the line. .