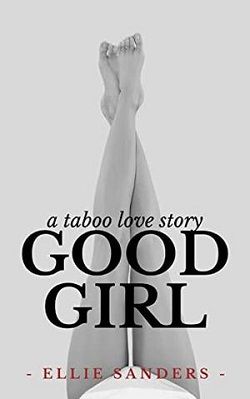 The first time it happened was a mistake. But what do you do when the first taste isn’t enough? When you can’t get them out of your head, out from under your skin?

From the outside Dominic Mathers is a successful, respectable, and happily married man.

Except appearances can be oh so deceptive, can’t they? When he walks in on his stepdaughter in a more than compromising position, he doesn’t think, he just acts. Crossing a line. One that can’t be undone.

And one that neither of them will willingly step back from.

One touch, one look, one moan….

Neither of them can resist temptation when it presents itself so deliciously but as they burn in their own damnation, they’re not the only ones with secrets.

As the sins mount up, and the lies grow with it, the stakes get higher and higher. When the house of cards comes crashing down, will they survive together or will their sin burn them entirely?