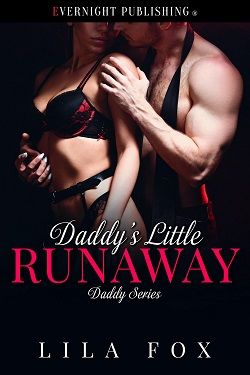 Burdened with deep sorrow, Emma runs from not one scary monster but two. She’s at her wit's end on how to survive. All she wants is to be at the house she grew up in with her aunt and grandmother, but that will never happen again.

With Emma declared missing, Devon makes it his mission to find her before something bad happens. It starts as a favor for his friend but quickly turns into his personal mission the more he finds out about her.

When he finally locates her, she’s close to the end of her rope. He has to see to her recovery before he can even determine if a relationship between them is possible. Several bumps in the relationship make her run from him, but can he overcome her doubts that they belong together?

25 Most Popular Books Published in January, 2022
History of Ancient Egypt
Khafre Enthroned: A Funerary Statue of Ancient Egypt
Peace Negotiations and Outcome of the Polish-Soviet War
Ads by AloneReaders.com