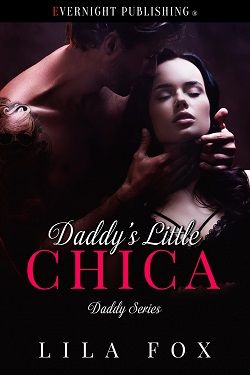 Amber hadn’t known happiness until she literally dropped into Cesar’s lap. Her first look at him made her yearn to be his in every way, but first she had to fight her family for the privilege, which didn’t end well.

Cesar is a man who knows exactly what he wants in his woman. Someone to give up control of her life and put it in his hands. When he comes across Amber, he knows she’s the one for him.

He doesn't realize how much danger she's in until he nearly loses her. She was made to be his little, and if he can't have her, no one else will ever suffice.