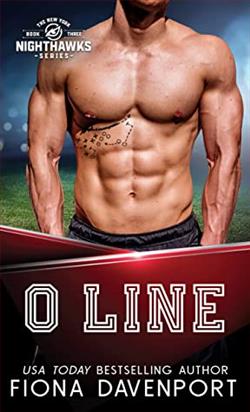 The only reason Jordan Stallard agreed to a blind date was to get his mom off his back. He needed someone to attend an upcoming charity gala with him, but the first person he saw when he walked into the restaurant changed all his plans.

All it took was one look for Jordan to know that Wrenley Abrams was meant to be his. When he was stood up, he jumped at the chance to ask the beautiful hostess to go with him instead. Only he had no idea that Wrenley figured she was just stepping in as his fake date.