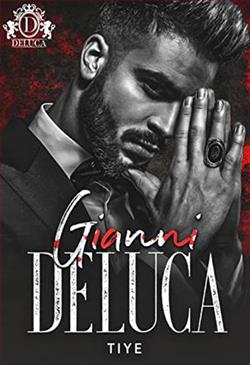 He feared no one…except her

Academically and athletically gifted, Gianni Andreas was destined for a bright future. Until his father was gunned down by a mob boss in front of him when he was sixteen. His life forever changed, the savagery within his bloodline was released, and Gianni DeLuca was born.

Now, twenty years later, he rules the underbelly of New Orleans with a mighty and fair fist. Never forgetting the dreams of his youth, he longs for normalcy, especially when he meets his match in the gorgeous Diamond Dominique. She’s unapologetically fierce and possibly his number one enemy. Yet Gianni is irresistibly drawn and takes his biggest gamble. Even if it means he loses it all for love.