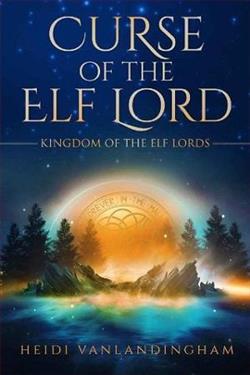 Curse of the Elf Lord

Curse of the Elf Lord

Cursed into the body of a werewolf, Émilien Elasalor longs for a cure that will return him to his true Elven form so he can win back the love of his wife, Hel. But knowing what an impossibility that is, he throws himself into his brother and sister-in-law’s disappearance, vowing to stop at nothing to find them.

Hel is regarded as the ice queen, but underneath that cold exterior is a heart that beats for the daughter she was forced to leave behind—and for the Elf who stole a slice of her soul so long ago. When the dead start disappearing from her realm, she and Émilien are thrust together to discover who is behind this new threat, making the bone-chilling discovery that more is at stake than their hearts—the life of their only daughter.

Can they forge a truce long enough to save her—and the whole of the Nine Worlds—or will their pasts destroy their future?