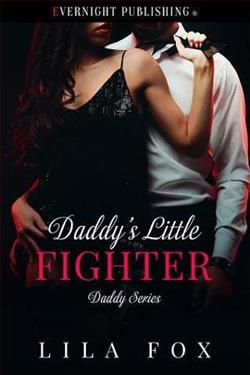 Daddy's Little Fighter (Daddy 27)
The one thing Jade hates most in life are bullies. She’s been bullied since her childhood, and now that she can fight back, she does.

Cole is back in the United States, alive but not whole. The war has taken parts of him that he'll never get back, so he works to make his life fulfilling, staying around people he cares about. Romance never enters in his mind until he meets Jade.