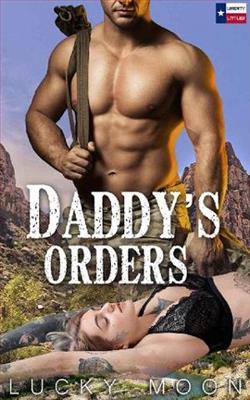 A Little who won't submit. A Dom who won't be defied.

Everything about Rip Steele screams “boss”. He once led an entire army. Now, he’s the most dominating of all Doms. The only Little he’d ever consider is one who’s as submissive as they come.

When he sees that Mabel is in trouble, Rip doesn’t ask her if she needs him. He just assumes. But that doesn’t work out too well. It isn’t just a clash of personalities – it’s a war.

But that only lasts until Mabel does what she does best. She pushes Rip away. But ex-military man Rip isn’t used to taking no for an answer. So, will Mabel finally submit? And can she ever learn to do more than just live with submission…? Can she find a way to love it?