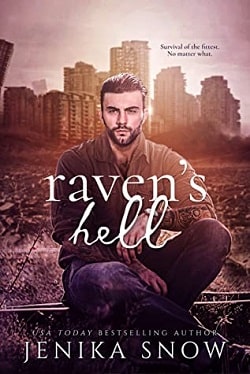 Collin Suthers was a kingpin of the underground world. Dealing in all things illegal, he reveled in the depraved acts he committed. But that world is now gone, and in its place is a vicious hell. Being savage is the only way to survive, and a woman who can help alleviate the solitude and isolation that plague him is what he is now after.

Rebecca Shaw is a survivor, but when three men ambush her, she knows she can’t take them all on. Then a stranger shows up and takes them out with little effort. She wonders if this possessive side Collin shows toward her is more dangerous than the savage world itself.

Collin won’t leave Rebecca. He can’t. Even though the world isn’t safe any longer, when it comes to something he wants, he doesn’t give up until it’s his.

And he wants Rebecca. 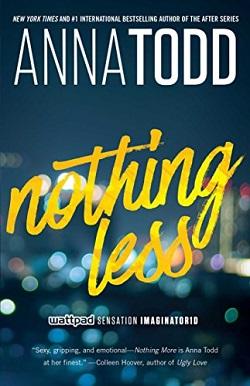