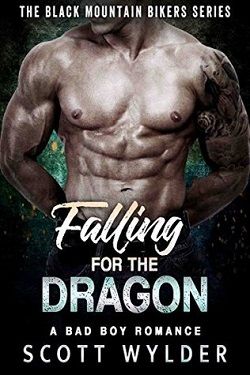 Jayda makes things happen; takes what she wants; lives in a man’s world by those unspoken rules for men; a force to be reckoned with.

Despite her many achievements, Jayda has spent her entire adult life thus far, searching for that special someone to fall in love with. She has never found a man who is more than a mere sex partner. Jayda can have any man she wants; she can sexually dominate any man around.

Any man except one.

Jayda’s used to setting goals and achieving them. That’s how she and four friends open a night club. Jayda has taken inspiration from a local biker bar, which is owned and operated by some of the sexiest bad boys around.

Lusty, daring, alpha male, Drake Carter walks into her club and her life. If any man could make her change, it would be Drake.

Can Jayda overcome her dominant nature and, for once be dominated? If she is dominated, will she give up her heart to that man?