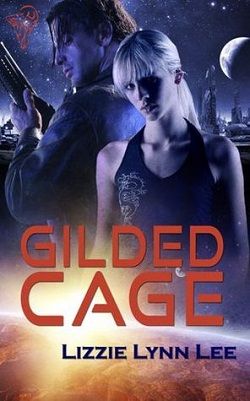 He wishes keeping his hands off her was as easy as keeping her safe, but she's one delicious temptation no mortal man can resist…

As the sole heir of the richest man in the world, Lillian Blackwell lives her life as nothing but a pawn in a golden cage. Lonely in her tall tower, she yearns for that someday when her knight in shining armour will come and rescue her and set her free.

Battle-worn veteran, Brandon Shea lost everything after he came back from the war. He's just starting over when he gets a job as Lillian's bodyguard. He certainly doesn't expect Lillian to beg him to free her when she's forced to marry her father's colleague, Maxwell Stanford, a cunning billionaire who has a terrible temper and is also twice her age. Brandon swore he'd had enough of playing hero, but when he realises Lillian is just as lonely as he is, he can't refuse her request.

Hiding Lillian from Stanford's men is an easy job, but things get out of hand when she wants Brandon for more than just her bodyguard. Suddenly, playing the knight for his modern-day Rapunzel becomes much more physical than he'd planned.