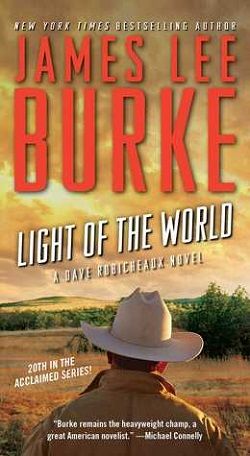 Light of the World (Dave Robicheaux 20)

Light of the World (Dave Robicheaux 20)

In Light of the World, sadist and serial killer Asa Surrette narrowly escaped the death penalty for the string of heinous murders he committed while capital punishment was outlawed in Kansas. But following a series of damning articles written by Dave Robicheaux’s daughter Alafair about possible other crimes committed by Surette, the killer escapes from a prison transport van and heads to Montana—where an unsuspecting Dave happens to have gone to take in the sweet summer air, accompanied by Alafair, his wife Molly, faithful partner Clete, and Clete’s newfound daughter, Gretchen Horowitz, whom listeners met in Burke’s most recent bestseller Creole Belle.