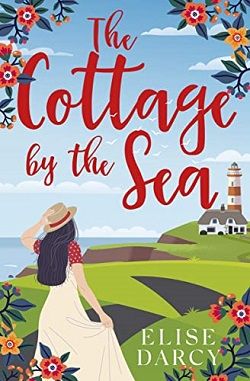 The Cottage By the Sea (Sunrise Coast)

The Cottage By the Sea (Sunrise Coast)

Where do you go to mend a broken heart?

When Abigail’s world falls apart, she doesn’t know how to pick herself up and carry on after losing her soulmate. They had plans. Her late husband worked as a paramedic and they were saving hard to buy their own home. Toby had been working an extra shift when he died. If he hadn’t been, Abigail knew he’d still be here today.

Abigail is shocked to discover Toby has left her a cottage in his will – The Hideaway. At first she thinks there has been some mistake; there were no secrets between them – were there? Now her world falls apart again when she realises she is grieving a man with a secret past.

Abigail’s best friend, Lili, comes to the rescue, persuading her to visit the cottage by the sea she has inherited on the fringes of a Suffolk market town. Once there she meets the Somerville’s; Hugh, still grieving the loss of his wife in childbirth thirty-five years ago, his son, Oliver, set to inherit Somerville Hall, and his older sister, Carys, who has returned home to the hall after a messy divorce.

But all is not what it appears with the Somerville’s, and as their lives unravel, Abigail discovers they might hold the key to unlocking the secrets of Toby’s past.