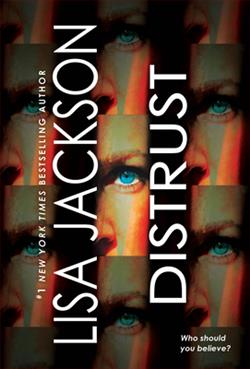 Single mother Danielle Summers is convinced her ranch is slowly being sabotaged. Newcomer Chase McEnroe insists she should trust him. But Dani’s suspicion that Chase is in league with her enemy is complicated by a secret from his past. Can she put aside her concerns about his potential deception to find out who is behind these awful acts?

There’s nothing secretive about the hostility between two of Oregon’s leading lumber families. The feud has been long, ruthless, and bloody, and Ashley Stephens and Trevor Daniels are still reeling from the damage it’s caused. Now, eight years after their relationship ended, Trevor discovers that not only is his bid for a senate seat in jeopardy, but his life may be too. And the future of both may lie with Ashley…