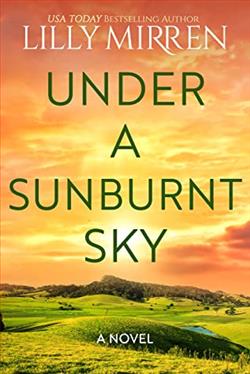 Under a Sunburnt Sky

Under a Sunburnt Sky

Inspired by the true story of an overlooked hero of World War II, Under a Sunburnt Sky, is the unforgettable tale of one boy’s heroism, and the unbreakable bonds of love, in the face of evil.

Nacha lives a normal life in Old Town, Warsaw, when the Nazis invade Poland. After months of heavy shelling, her family believes things can't possibly get any worse. Then the city falls, she and her family find themselves faced with a level of anti-semitism they've never experienced before. They're locked into a ghetto and she fears they'll never see freedom again.

When the Nazis invade and round up the Jews to force them into the ghetto, Janek, a Polish Catholic teenager, doesn’t let the warnings of executions for those caught helping Jewish people stop him. With his neighbours now living in the ghetto, he resolves to take them food and supplies. It isn’t long before he finds love in the dark shadows of the ghetto walls & his own commitment to save the family grows.