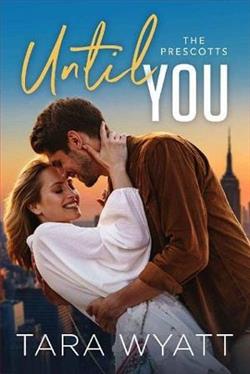 That’s how long Sebastian Prescott and Kayla Bristowe have been together. And while they’ve had their ups and downs, they’ve built a life together. A home with the promise of a future.

So then why hasn’t Sebastian proposed yet? Kayla can’t help but worry that he’s holding himself hostage to the demons of his past instead of looking to the future. A future that’s looking increasingly complicated because Kayla’s period is late, and she suspects she might be pregnant.

All Sebastian knows is that he would be lost without Kayla. She’s his reason for living, his joy, his everything. But he can feel her pulling away, and the uncertainty is killing him. He knows he’s already waited too long, and something needs to give. 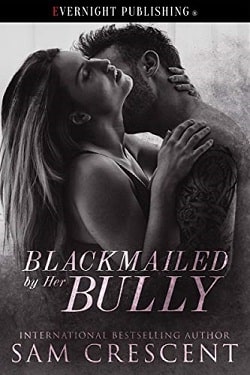