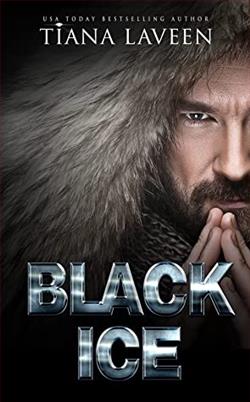 Park Ranger and hunter, Jack Currant was a quiet giant until his world came crashing in. After tragically losing his son in an unsolved murder, his life of isolation has become second nature, as well as his thirst for discovery and revenge.

Seeking a fresh start, Kimberly Milton has fled from the big city to the one place her family won’t find her: Alaska. She soon crosses paths with the enigmatic Jack, a mountain of a man who has become the subject of folk tales and chilling speculations and develops a friendship with him. There’s only one problem: it’s turning into much more as they are blindsided by love.

As their attraction grows, Jack seeks resolution and retribution with Kim by his side. Will he find the answers he seeks and finally gain some closure?