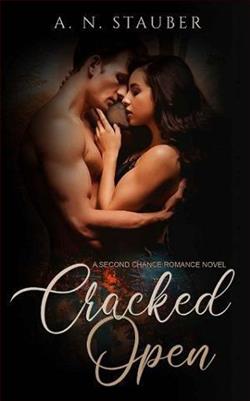 Two souls separated by a lie, only to return to each other a decade later.

Their foundation was a lie.

Dominic loved Andi with everything he had, but how could he be with her when she didn’t even know his name? His days undercover as Colby were some of the best—and most dangerous—of his life. However, once he made the bust, his life as Colby was over and so was his time with Andi.

Ten years later, their paths cross again. This time Andi meets Dominic as himself. Newly divorced and constantly spurned by love, will she be able to open her heart to him again? And can Dominic earn her forgiveness and win Andi back when their previous relationship was based on a lie?