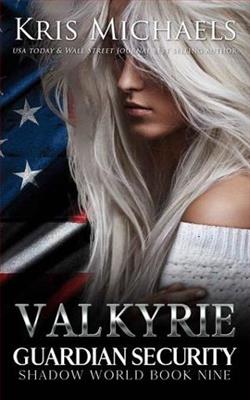 Valkyrie
A Beauty, but eventually the allure fades.

The assassin known as Valkyrie uses her many charms to ensnare the unsuspecting monsters she kills. She lives among the rich, privileged, beautiful people of the world. Or so they’d have the world believe. She’s witnessed the ugliness, brutality, contempt, and greed that formed the miscreants she hunted.

A Beast, at least in most people’s eyes.

Smithson Young has been judged and used his entire life. He hides his superior intelligence under a hulking persona he’s crafted to shield himself. Life had brought him to his knees several times. Now with Guardian in disarray and his assignment over, he waits for the next blow to land, because it always came.

A Beauty and a Beast, bound together.

Why Do We Say Hello When Answering the Phone?

Are You Using Earphones the Right Way?

Tokyo to Mount Fuji: Best Ways to Get There