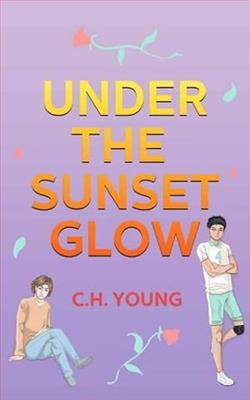 Under the Sunset Glow

Under the Sunset Glow

It was at the end of their middle school that Maddison realized he was in love with his best friend Sam. Reliable, kind, strong, and constant Sam, who only ever saw Maddison as a friend and brother, who never looked at him with stars in his eyes and a sweet smile on his pretty lips. Sam who only ever liked girls.

Maddison would never want to lose the kind of friendship he had with Sam, but if it was Maddison's heart on the line, would he be willing to walk away from this feeling, or would he rather sacrifice years of bond and affection for the possibility of something more?