“Please, not to worry—it is nothing like that,” I assured him, my gaze shyly meeting his. “It is only that I …” I knotted my brow, unsure of what followed. My voice sounded odd, containing a strange sort of lilt I didn’t normally posses, never mind the words I’d just used.

Dacian crinkled his brow, took another step forward until he was standing so close I could easily make out each individual golden fleck in his dreamy brown eyes. The sight of his nearness causing me to chew my lower lip, my fingers grasping the folds of my skirt, twisting and turning the fabric until it became crumpled-up bunches I held in my fists. Vaguely aware of the voice in my head that continued to prod me toward … something, I was no longer sure what it could be.

The only thing I knew for certain was that Dacian stood before me, his grin sweet and open—his gaze charmingly hopeful—the rest was a blur.

He blinked, smiled, waited for me to finish the thought, so I cleared my throat and dove in, trusting the right words would find their way out. My voice lighter, girlier, miles away from my usual rasp, sounding just like Aurelia’s when I said, “It is only that I …” Dacian nodded, urging me to finish. “Well …” I pressed my jeweled fingers to my lips, holding back a giggle that didn’t quite feel like mine. “Even though I’m a bit embarrassed to admit it, I must confess that I’m not really accustomed to …” boys looking at me, flirting with me, talking to me … my mind spun with the long list of possibilities. “Well, the truth is, I’m not really accustomed to these sorts of parties,” I stammered, feeling a rush of heat rise to my cheeks, knowing that while it barely covered my long list of things I’d yet to experience, that didn’t make it any less true.

Dacian leaned toward me, brow rising in surprise. “You mean to say this is your first time at the games, then?”

I nodded, trying not to squirm under his scrutiny while I twisted the rings on my fingers, hoping he would find my confession to be far more charming than pathetic.

“You did see the gladiators, though? Before they headed back down the stairs to the ludus?”

The words nudged at me, prodded me. As simple as they seemed on the surface, I couldn’t help but feel that they somehow went deeper, held significant meaning.

“I hope that at the very least you were able to view the champion, Theocoles, the one they call the Pillar of Doom? Although he’s considered to be favored by the gods, one must never forget that they all fall eventually. Who knows, this may have been your last chance to view him. Though I suppose tomorrow, we’ll know for sure.”

The Pillar of Doom.

The words set off alarms in my head. Like the sound of hands clapping, fingers snapping, it was as though I’d been awakened from a very deep sleep.

Suddenly the magnitude of what had just happened became all too clear.

Suddenly I was all too aware of what’d happened to all of those poor Soul Catchers before me.

world was tempting, alluring, offering the immediate promise of everything one could ever long for that seemed just out of reach. She’d enchanted me, just like she had them. She’d given me the life I’d always dreamed of—and in turn distracted me from my own plans.

Despite Bodhi’s warning, despite knowing the risks, as it turns out, I was no different from the rest of my fellow Soul Catchers. I’d barely arrived, and I’d already caved.

If I had any hope of saving Theocoles—not to mention saving myself—then I had to be more careful, more vigilant. I had to be on my guard where Messalina’s concerned. I could not afford to let her enchant me again.

I had to do whatever it took to get the job done, and get the heck out. Otherwise, I’d remain stuck forever as Aurelia—a girl so different from me, I’d never be found.

Dacian may hold the number one spot on my “Cute” list, but I was there to do a job—and I was determined to see it through.

I flicked a hand through my curls, not wanting him to catch on to my sudden change in mood, not wanting him to guess I’d just sprung free of the spell. “Oh, well, I guess I must’ve missed him—what a shame!” I said, rearranging my expression to appear a tiny bit flustered. “Though I think I’ll just make my way down real quick so I can have a look. Do you mind pointing me in the right direction?”

Dacian gaped, looked at me like I was stark-raving crazy. “The ludus?” He gasped. “Why, you can’t go down there—it’s dangerous!” He looked from me to the space just behind me, the space just to the right of me. Without even realizing it, he’d just answered my question, told me exactly which way to head.

“Oh, I suppose you’re right.” I giggled into my hand, and waved the thought away as though I’d already dismissed it. “Though I do need to find Messalina, so just give me a moment, and I’ll find my way back—” I looked at him, looked right into his eyes, adding, “Promise you’ll wait for me here?” Spinning on my heel before he had a chance to reply and heading in the direction he’d unknowingly sent me.

Aware of his voice calling out from behind me, letting me know he wasn’t the least bit fooled by my story. “You really shouldn’t go there, Aurelia,” he said. “And believe me, you will not find Messalina there either. She is forbidden to go anywhere near the ludus—her uncle has made sure of that!”

I tore down the stairs, moving swiftly, quietly, hoping to gather as much information as I possibly could, knowing full well that Messalina couldn’t be trusted—whatever she chose to reveal was carefully calculated and doled out in bits. She had an agenda—of that I was sure. And though I had no idea what that agenda might be, I did know that she didn’t just control her world—she also controlled everyone in it—including, for a while anyway, me.

Pausing for a moment when my feet hit the landing, I stared down a long corridor crowded with big, hulking gladiator ghosts caught up in the same, lame routine as the last time I saw them. Their fists swinging wildly, their bodies slamming into each other—I swerved my way around them, clapped a hand over my nose to block out the stench, and kept going.

A Savage Betrayal By Lynne Graham 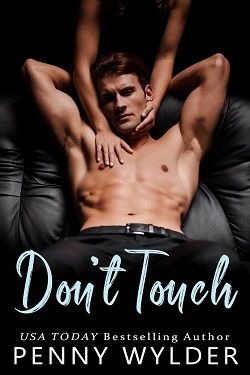 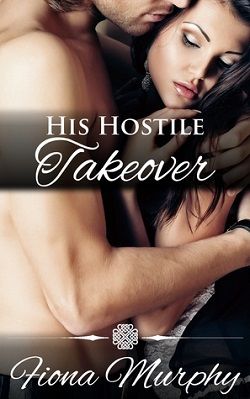 His Hostile Takeover By Fiona Murphy 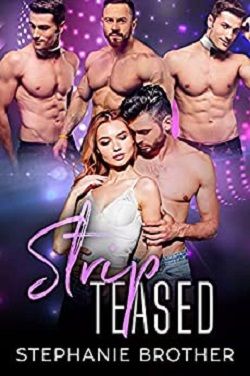 The Wife He Couldn't Forget By Yvonne Lindsay 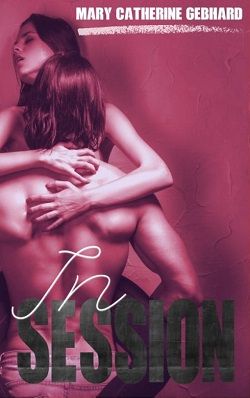 In Session By Mary Catherine Gebhard 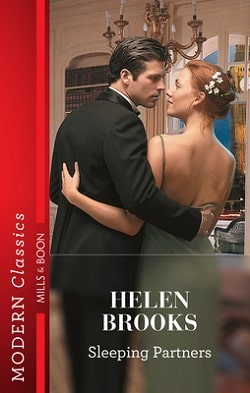 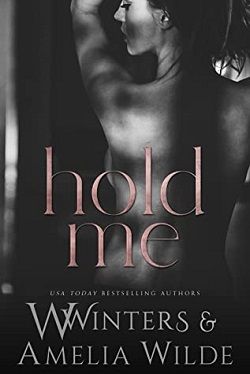