Zeck Morgan sat attentively on the front row of the little sanctuary of the Church of the Pure Christ in Eden, North Carolina. He did not fidget, though he had two itches, one on his foot and one on his eyebrow. He knew the eyebrow itch was from a fly that had landed there. The foot itch, too, probably, though he did not look down to see whether anything was crawling there.

He did not look out the windows at the falling snow. He did not glance to left or right, not even to glare at the parents of the crying baby in the row behind him--it was for others to judge whether it was more important for the parents to stay and hear the sermon, or leave and preserve the stillness of the meeting.

Zeck was the minister's son, and he knew his duty.

Reverend Habit Morgan stood at the small pulpit--really an old dictionary stand picked up at a library sale. No doubt the dictionary that had once rested on it had been replaced by a computer, just one more sign of the degradation of the human race, to worship the False God of Tamed Lightning. "They think because they have pulled the lightning from the sky and contained it in their machines they are gods now, or the friends of gods. Do they not know that the only thing written by lightning is fire? Yea, I say unto you, it is the fire of hell, and the gods they have befriended are devils!"

It had been one of Father's best sermons. He gave it when Zeck was three, but Zeck had not forgotten a word of it. Zeck did not forget a word of anything. As soon as he knew what words were, he remembered them.

But he did not tell Father that he remembered. Because when Mother realized that he could repeat whole sermons word for word, she told him, very quietly but very intensely, "This is a great gift that God has given you, Zeck. But you must not show it to anyone, because some might think it comes from Satan."

"Satan does not give good gifts," said Mother. "So it comes from God."

"Then why would anyone think it comes from Satan?"

Her forehead frowned, though her lips kept their smile. Her lips always smiled when she knew anyone was looking. It was her duty as the minister's wife to show that the pure Christian life made one happy.

"Some people are looking so hard to find Satan," she finally said, "that they see him even where he isn't."

Naturally, Zeck remembered this conversation word for word. So it was there in his mind when he was four, and Father said, "There are those who will tell you that a thing is from God, when it's really from the devil."

"They are deceived," said Father, "by their own desire. They wish the world were a better place, so they pretend that polluted things are pure, so they don't have to fear them."

It was impossible to choose between them. He did not want to choose.

Still...he never let Father see his perfect memory. It was not a lie, however. If Father ever asked him to repeat a conversation or a sermon or anything at all, Zeck would do it, and honestly, showing that he knew it word for word. But Father did not ask anybody anything, except when he asked God.

Which he had just done. Standing there at the pulpit, glaring out at the congregation, Father said, "What about Santa Claus! Saint Nick! Is he the same thing as 'Old Nick'? Does he have anything to do with Christ? Is our worship pure, when we have this 'Old Saint Nick' in our hearts? Is he really jolly? Does he laugh because he knows he is leading our children down to hell?"

He glared around the congregation as if waiting for an answer. And finally someone gave the only answer that was appropriate for this point in the sermon:

"Brother Habit, we don't know. Would you ask God and tell us what he says?"

Whereupon Father roared out, "God in heaven! Thou knowest our question! Tell us thine answer! We thy children ask thee for bread, O Father! Do not give us a stone!"

Then he gripped the pulpit--the dictionary stand, which trembled under his hands--and continued glaring upward. Zeck knew that when Father looked upward like that, he did not see the roof beams or the ceiling above them. He was staring into heaven, demanding that all those hurrying angels get out of his way so his gaze could penetrate all the way to God and demand his attention, because it was his right. Ask and it shall be given, God had promised. Knock and it shall be opened! Well, Habit Morgan was knocking and asking, and it was time for God to open and give. God could not break his word--at least not when Habit Morgan was holding him to it.

But God took his own sweet time. Which was why Zeck was sitting there on the front row, with Mother and his three younger siblings beside him, all perched on chairs so wobbly they showed the slightest trace of movement. The other children were young, and their fidgets were forgiven. Zeck was determined to be pure, and his wobbly chair might have been made of stone for all the movement it made.

When Father stared into heaven this long it was a test. Maybe it was a test given by God, or maybe Father had already received his answer--received it perhaps the night before when he was writing this sermon--and so the test was from him. Either way, Zeck would pass this test as he passed all the tests laid before him.

The long minutes dragged. One itch would fade, only to be replaced by another. Father still stared into heaven. Zeck ignored the sweat trickling down his neck.

And behind him, somewhere among the seventy-three members of the congregation who had come today (Zeck hadn't counted them, he had only glanced, but as usual he immediately knew how many there were

), someone shifted in his seat. Someone coughed. It was the moment Father--or God--had been waiting for.

Father's voice was only a whisper, but it carried through the room. "How can I hear the voice of the Holy Spirit when I am surrounded by impurity?"

Zeck thought of quoting back to him his own sermon, given two years ago, when Zeck was only just barely four. "Do you think that God cannot make his voice heard no matter what other noise is going on around you? If you are pure, then all the tumult of the world is silence compared to the voice of God." But Zeck knew that to quote this now would bring down the rod of chastisement. Father was not really asking a question. He was pointing out what everyone knew: that in all this congregation, only Habit Morgan was really, truly pure. That's why God's answers came to him, and only to him.

"Saint Nick is a mask!" roared Father. "Saint Nick is the false beard and the false laugh worn by the drunken servants of the God of frivolity. Dionysus is his name! Bacchus! Revelry and debauchery! Greed and covetousness are the gifts he instills in the hearts of our children! O God, save us from the Satan of Santa! Keep our children's eyes averted from his malicious, predatory gaze! Do not seat our children upon his lap to whisper their coveting into his stony ear! He is an idol of idolatry! God knows what spirit animates these idols and makes them laugh their ho, ho, whoredoms and abominations and braying jackassery!"

Father was in fine form. And now that he was bellowing the words of God, striding back and forth across the front of the sanctuary, Zeck could scratch the occasional itch, as long as he kept his gaze locked on Father's face.

"Satan is a liar every time! When Santa puts a lie on the lips of parents, the seed of that lie is planted in the hearts of their children and when that seed comes to flower and bears fruit, the fruit of that lie is faithlessness. You do not deserve the trust of your children when you lie for Satan!" 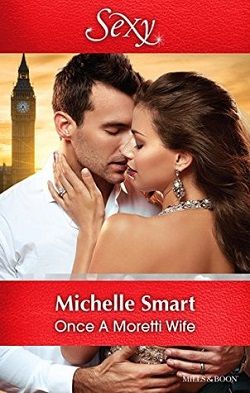 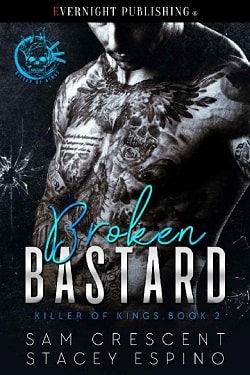 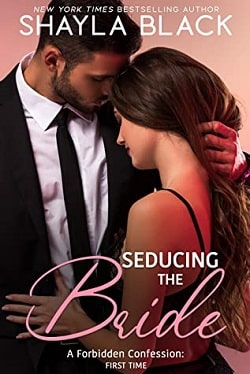 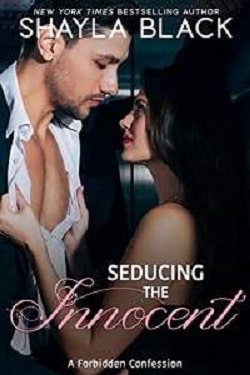 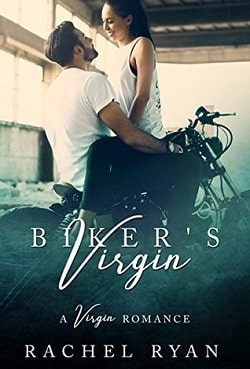 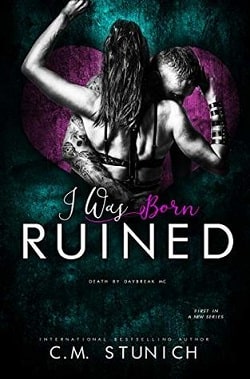 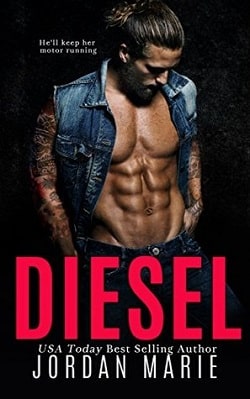 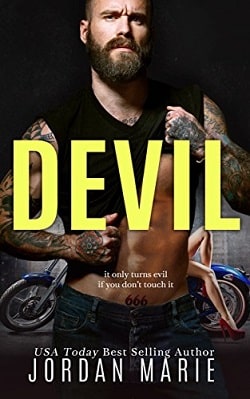